Can History of Panic Disorder in Your Family Cause You a Panic Attack ?

Is it possible that you are going to suffer from panic disorder in any given year of your  life because your grandfather, mother or any other relative who was faced with the same problem ?

Studies of close relatives of people with panic disorder have shown that this health problem has a genetic basis.

There is a variety of factors that can cause or increase the possibilities of suffering from panic attack. Even though the exact causes of panic disorder are not known, one of the contributing factors is a family history of panic attacks.

That means that like many other anxiety disorders, panic disorder also run in the family.

The first fact to underline is that there is a possibility that people who experience panic disorder may have inherited a “fight or flight” response. The response can be even more sensitive in comparison to a normal one.

People with this kind of response are 4x  to 8x  more likely to develop panic disorder than people with no family history of the problem.

The link between the psychiatric illness in first-degree relatives’ points to high probability of inheriting the panic disorder (43%).

The affected people also have a high chance (80%) of suffering from other related psychic illnesses, which can be linked to the inherited genes.

How did Joey’s mother influence to his anxiety ? 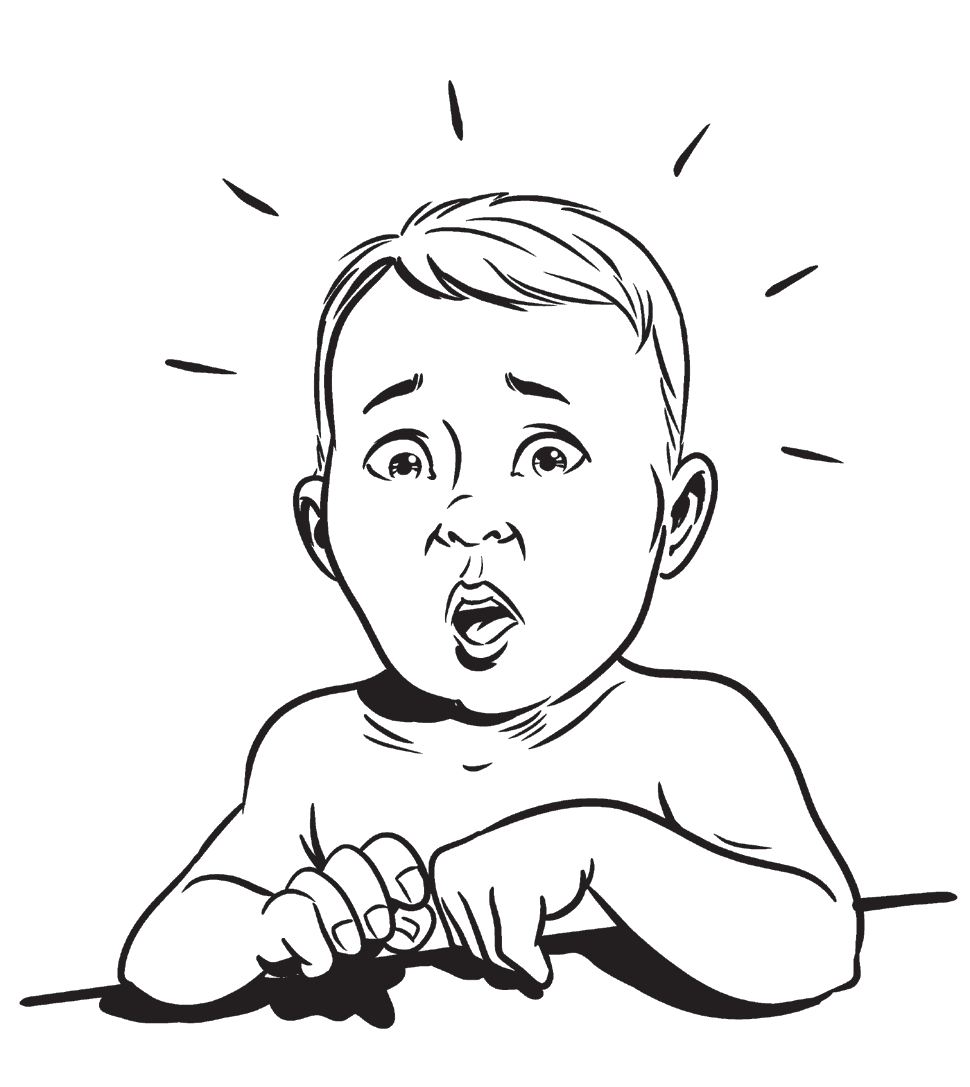 There is a real story of 12-year old Joey who was suffering from anxiety. This story may serve as an example of the inherited disorder problem but also as a story with positive end.

Luckily the problem was treated by an expert who helped the family to change especially the parenting style.

As a consequence, Joey has shown some quick improvements.

Joey’s parents noted that it seemed that he always had a new worry. One of his biggest fears was losing his parents.

When the parents were at home or at work Joey was often fine, but when they were in transit or somewhere else Joey was afraid that they would die in an accident, so he was constantly calling and texting them.

Joey’s anxiety problems begun when he was a young child.

He started attending kindergarten with a great trouble. He was afraid of being away from home.

When Joey was 10 years old his family decided to search for a family treatment.

Joey’s father said that therapy helped his wife become less overprotective towards their son, and Joey’s anxiety seemed to improve.

If we focus on the Joey's closed relatives, we can find out that Joey’s mother had a history of panic disorder, she was suffering from agoraphobia and social anxiety disorder.

Joey's grandmother had the same problems, too. She was described being as anxious as Joey’s mother.

During the therapy the parents agreed that mother's worries have affected her parenting style, so with the awareness of this issue the things started to change and improve for the good of the Joey’s and his mother life quality.

While family history of panic disorder can contribute to having panic attacks there is no rule or assurance that it is really going to happen.

There are many people who suffer from panic disorder because it is present in their family but there is also a lot of people without a family history of panic disorder and they will still develop it.

The science still doesn't know the exact causes of panic disorder, but like many other anxiety disorders also panic disorder runs in families.

That means that inheritance may play a strong role in determining who is going to develop the possibilities to suffer from panic disorder...

...and panic disorder often express its power in combination with other hereditary disorders, for example with bipolar disorder and alcoholism.