3 Cures for Social Anxiety Disorder That Work Without Drugs

At least 3 cures for social anxiety disorder exist that work without drugs and there is one you can start apply immediately. Today.

When you realize that you have come to a point where avoiding social contacts started taking control over your life, there is a time to do something.

Social anxiety disorder is sometimes dismissed as shyness, but in fact it causes overwhelming fear of social situations such as

Social anxiety disorder can seriously interfere with your relationships, work or school attendance.

When you suffer from social anxiety disorder you may start to avoid social contacts and isolating yourself from a social life.  This can finally lead to depression or having a low self-esteem.

1. A Cure for Social Anxiety Disorder that usually doesn't cost anything - Change Your Lifestyle 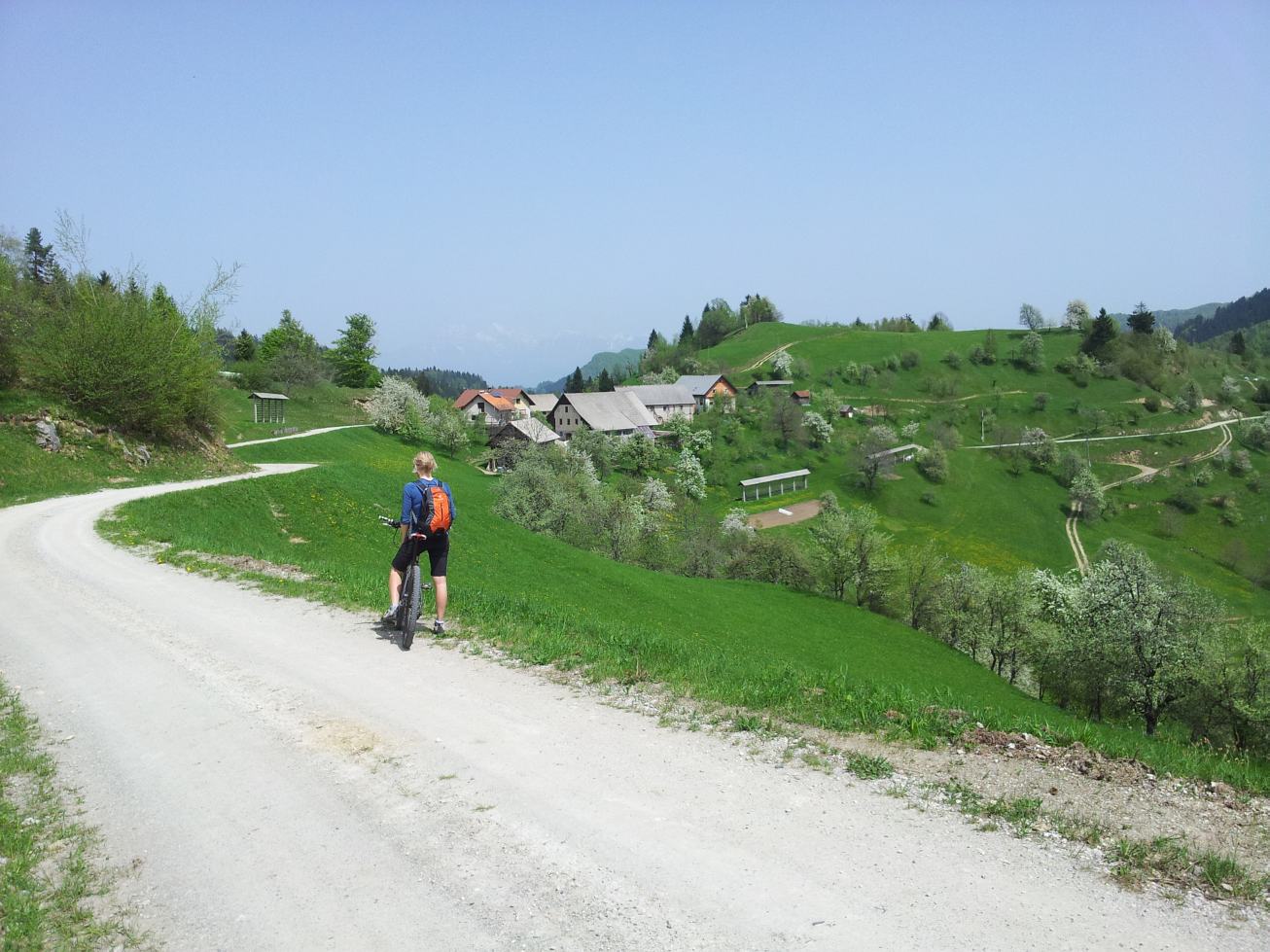 The most simple cure for social anxiety disorder that doesn't cost anything is simply changing your habits.

A huge contribution to feeling better is also changing your lifestyle or at least some of our “bad” habits.

You can start by

It is important to take care of yourself.

According to the doctors, therapists and mental health professionals, one of the best methods to treat and cure social anxiety disorder is cognitive behavioral therapy (CBT), medication or combination of both.

The main purpose of cognitive behavioral therapy is to identify our negative thoughts and patterns and then to start changing them.

The goal of the teamwork between the therapist and the person with social anxiety disorder is to build confidence.

The patient learns different kinds of skills that helps  to manage the uncomfortable situations and finally to involve a person back into a different social situations or events.

...and antidepressants don't usually help as much as You may think...

or antidepressants called selective serotonin and norepinephrine reuptake inhibitors (SNRIs), such as

Medicines usually develop their effects in 2 to 6 weeks, but only using drugs won’t be a quick fix for the anxiety problems.

It is interesting to take in consideration one of the researches concluded in the last years done by a team of Norwegian and British researchers which studies the cures for social anxiety disorders.

Before that the results of the above mentioned research were available, amongst the professionals there was a belief that a combination of cognitive therapy and medicine was one of the most effective cures.

But the research showed cognitive therapy to have a much better effect in the long term, than just the prescription of drugs or a combination of both.

A professor of behavioral medicine at the Norwegian University of Science and Technology, Hans M. Nordahl, the leader of the research said that there are a lot of doctors who like to combine antidepressants with talk therapy.

His research has shown that this kind of treatment has positive effects on the people who suffer from depressive disorders, while it has quite the opposite effect for the people with social anxiety disorders.

He is afraid that not many professionals are aware of this fact.

If the individuals who had been using drugs wanted to reduce the dose, the bodily feelings related with social phobia (flushing, dizziness and shivering) tend to come back.

Antidepressants like selective serotonin re-uptake inhibitors (SSRIs) may have strong physical side effects.

“Patients often rely more on the medication and don’t place as much importance on therapy.

They think it’s the drugs that will make them healthier, and they become dependent on something external rather than learning to regulate themselves.

So, the medication camouflages a very important patient discovery: that by learning effective techniques, they have the ability to handle their anxiety themselves”.

The researchers of the Norwegian University of Science and Technology have divided 100 patients who decided to participate in a project into four groups in order to compare the most used methods to cure social anxiety disorders.

1) The group number one received only drugs.

4) the fourth received a placebo pill.

The researchers were following them during the treatment, and they checked the effect of the chosen cures after a year.

They found out that the people from the group number two and three were managing equally well during the treatment and right after the end of it.

But after one year they have found that those whose treatments was just the cognitive therapy were doing better and showing the best results.

They were feeling well. 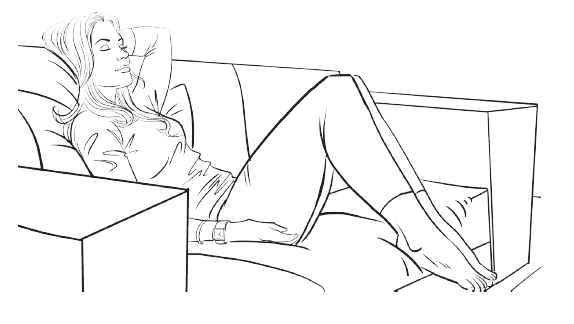 EFT uses elements of cognitive and exposure therapy and combines them with acupressure.

Research has shown that EFT tapping helps to reduce the emotional effect of difficult and stressful memories that provoke emotional distress.

When the distress which a person has on the inside of himself gets reduced or completely removed, the body is usually able to re-balance itself. In that way the healing process is accelerated.

Even more - with the help of EFT therapy anxiety can disappear from your life entirely.and permanently when you do the therapy with an experienced EFT therapist.

The steps that an individual who suffers from social anxiety disorder must take, can bring the feeling of uncomfortableness or these steps can even provoke the anxiety itself.

The courage is needed to start to talk about the problems someone is facing. We can reveal our story to our friends or family members with the purpose to ask for support.

The second step is to get in contact with the doctor or therapists in order to find the right cure to alleviate our social anxiety disorder over the long term.