8 Panic Disorder Triggers and How to Avoid Them

Panic attacks come on suddenly and involve intense and often overwhelming fear. They are not dangerous and do not have a clear external trigger. But they can occur even while sleeping and bring out very uncomfortable feelings.

So what exactly triggers the attack ?

Panic attacks are often triggered by negative thought pattern and unhealthy emotional habits. In order to be able to manage it,

It is good to learn to recognize our personal triggers. Another useful way is also to recognize and start changing our own bad habits.

Let's focus on the following triggers:

1. Do not turn an event into something more serious than it really is 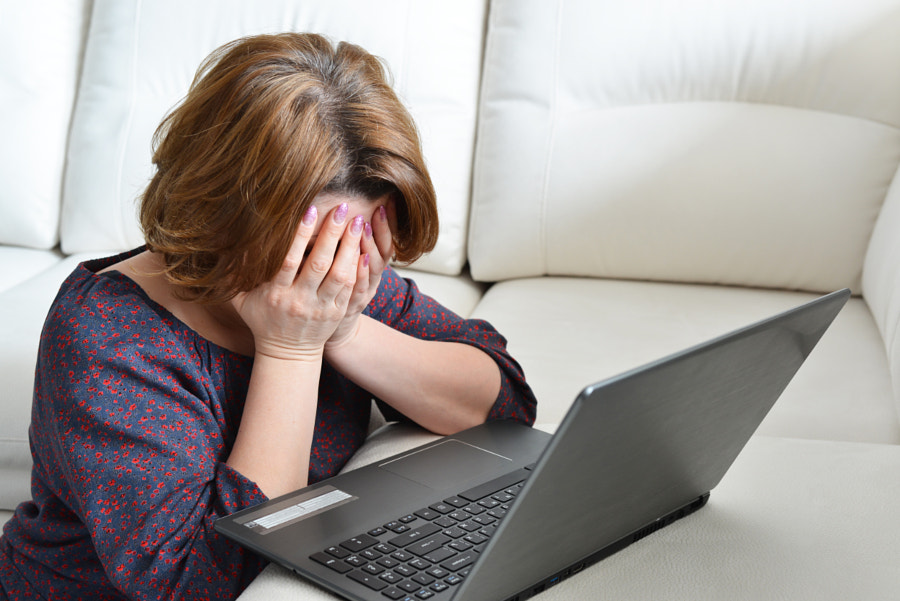 One of common panic disorder triggers can be turning an event into something more serious than it really is.

This can make us believe that something that has happened is “the end of the world”.

We may interpret a moment of stress as a state in which we are going to lose our mind.

People who are faced with phobias may tell themselves that the source of their fear will kill or severely hurt them (the elevator will stop, or a rock will fall and kill me).

2. Look on the bright side 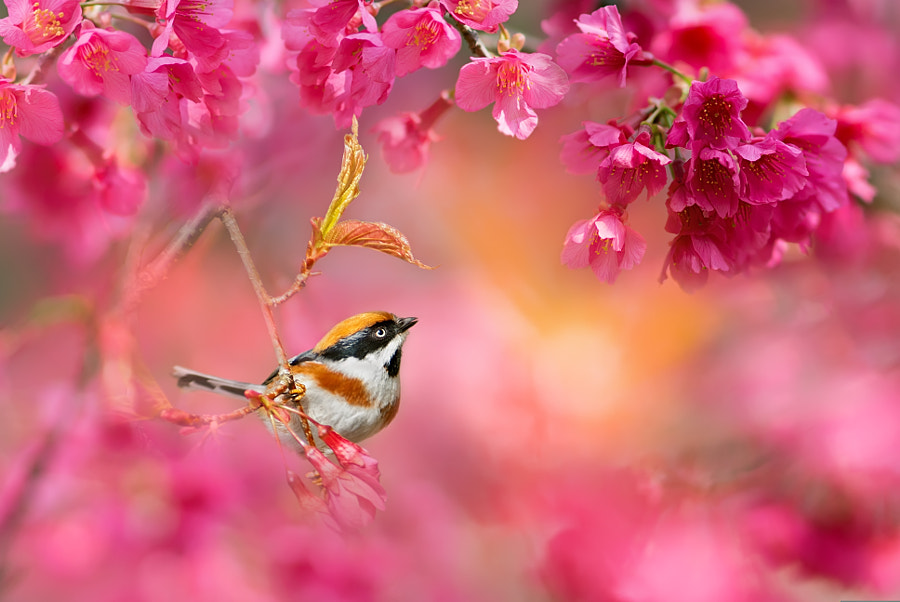 Catastrophic misinterpretations of physical sensations can be one of the reasons that provokes a panic attack.

For example, you feel a strong heart palpitation and suddenly you think that you are having a heart attack.

3. Do not jump to conclusions 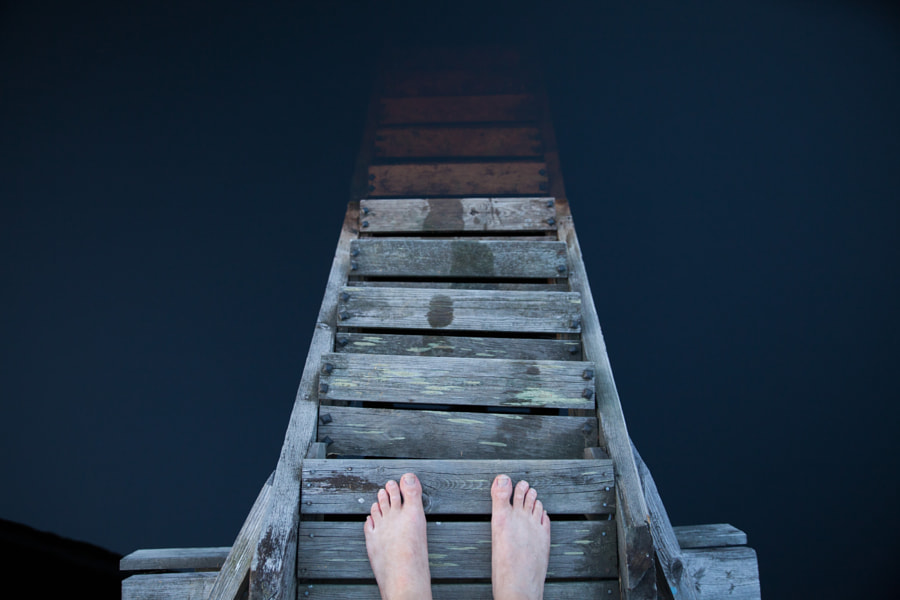 Jumping to conclusions can be bad for anxiety levels and it can lead us to panic attack.

We can see a bleak future or have thoughts that others are seeing us in a negative way.

The examples would be that

4. Look at the facts

Making the conclusion that your emotional response proves something is true, regardless of the facts or evidence can also be one of panic attack triggers .

You feel guilty about something you have done, so the conclusion is "I am guilty", even though there’s absolutely no evidence that you have really done something bad or wrong.

Over-analyzing can be a thought pattern that provokes anxiety feelings, especially when it leads us to predict a negative future or when we think and believe that others see us in a negative light:

“My husband didn’t respond to my call… he may not love me anymore… he will ask for divorce… I will die alone and abandoned”.

6. Panic disorder trigger is spending too much time on social media - and here is why

Spending too much time on social media is lead people to make comparisons that trigger negative thought processes.

7. Do not spend too much time alone 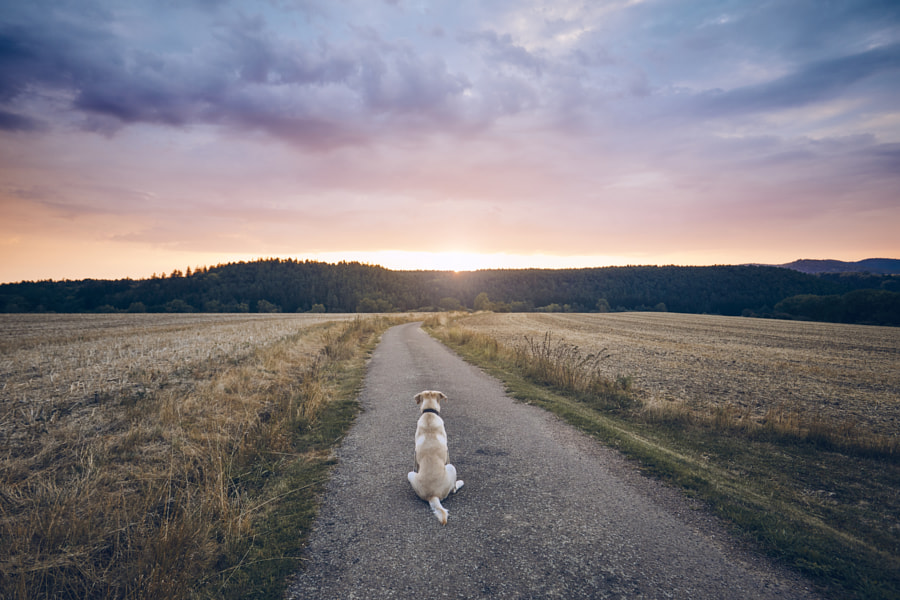 Sometimes a little isolation for people who suffer from anxiety can be a positive thing, but it depends on their way of thinking.

If their thoughts, while spending some time alone are like “great, I love this alone time”, then it will lead them to feelings of contentment.

The problem starts if they interpret those moments of loneliness thinking

“I'm lonely and nobody loves me”.

That way of thinking can become a possible panic attack trigger.

8. Do not procrastinate or else panic attack can be triggered as well 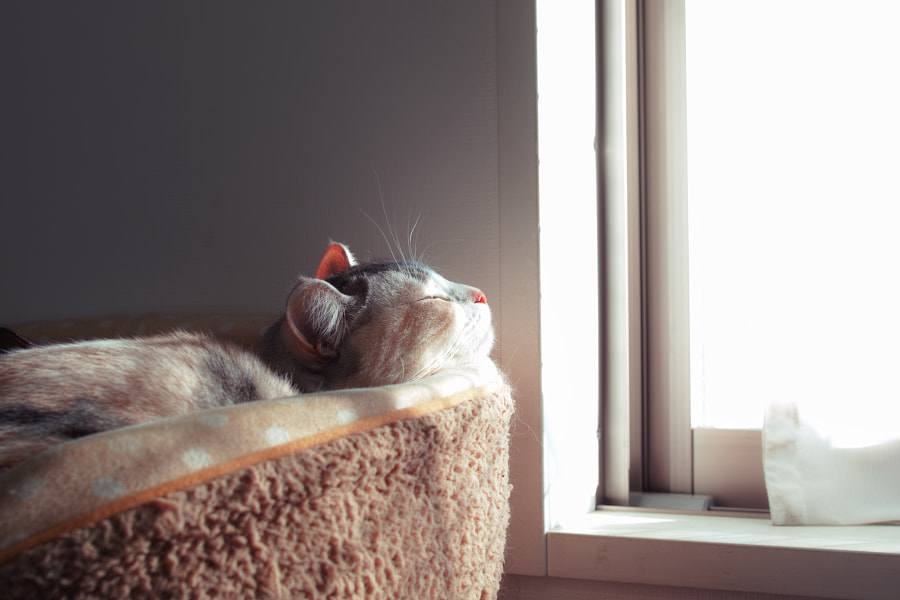 A procrastination can relieve some anxiety in the short term, but it is good to be aware of that it can become addictive.

Putting off something that we don’t want to do for a more pleasurable pursuit, will make us feel better in the short run, but the long-term consequences can lead us to a panic....

...if a procrastination is creating a catastrophic thought process like

Sometimes there seems to be no logical reason for that intense feeling of fear or panic, people are facing with so many different triggers.

A panic attack can be

What triggers a panic attack can vary quite dramatically from person-to-person.

The important thing is to get to know yourself better and to identifying the panic attack triggers and then if necessary, search for a right treatment approach.